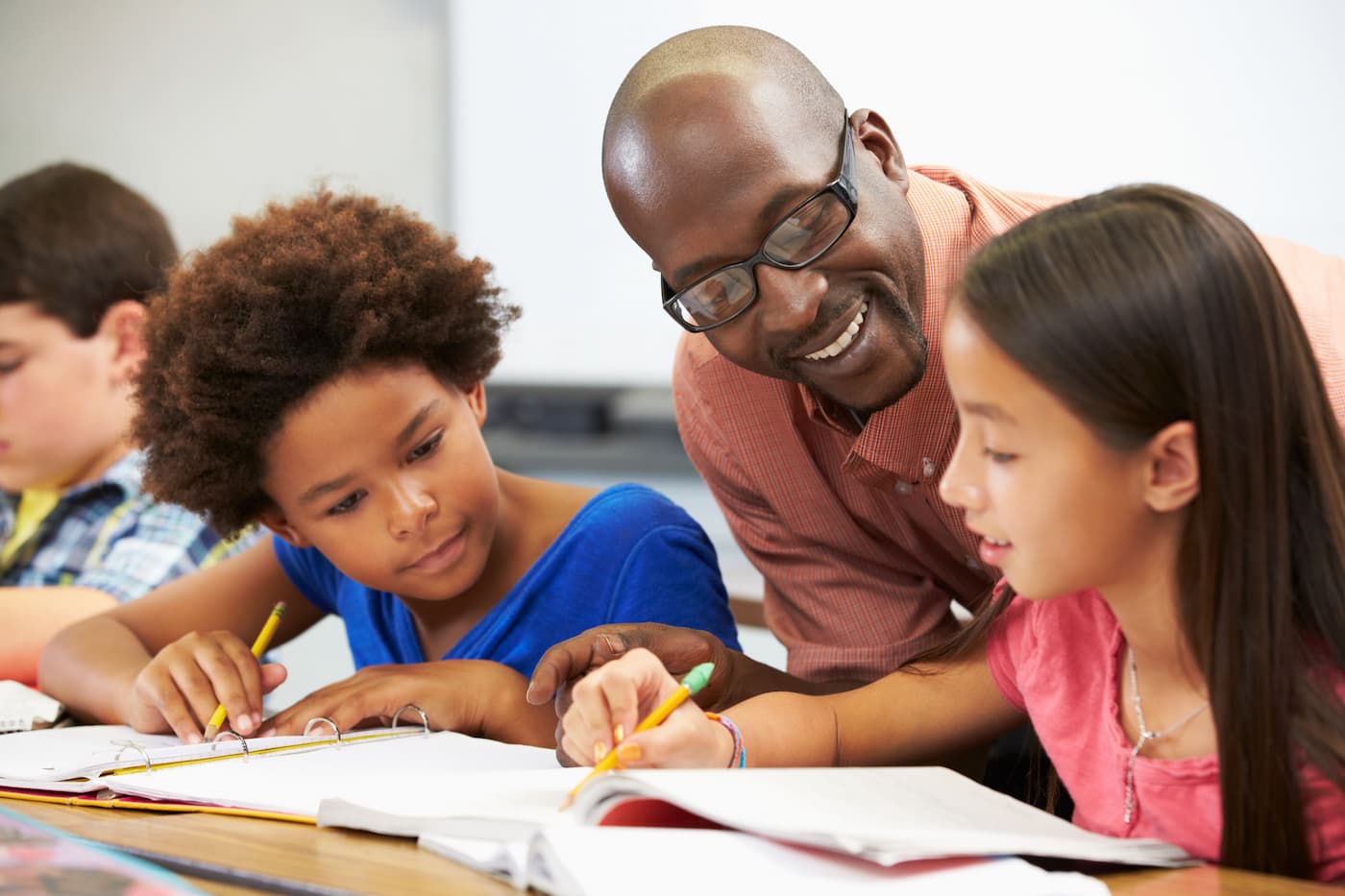 What’s 5th Grade Math all about?

In Grade 4, students learned that in whole numbers a digit in one place represents ten times what is represented in the place to its right. In Grade 5 Unit 1, Place Value with Decimals, students extend this understanding in two ways. First, they see that a similar pattern emerges with place values to the left of a digit; namely, that a digit in one place represents 1/10 of what it represents in the place to its left. Secondly, students extend these understandings of a digit and the places to the left and to the right to decimal numbers.

In Unit 3, Shapes and Volume, students explore two-dimensional shapes by classifying them in a hierarchy according to their properties. Students also explore three-dimensional shapes, filling rectangular prisms with unit cubes to find their volume. Then, seeing the layered nature of volume and its relationship to the formula for the area of a rectangle, students apply their recently acquired fluency with multi-digit multiplication to calculate the volume of a rectangular prism, and they use their Grade 4 fluency with addition to find the area of composite three-dimensional shapes.

In Unit 4, Addition and Subtraction of Fractions and Decimals, students generalize their understanding of addition and subtraction only being possible when operating with like units to the context of fractions and decimals. Because one must add like units, students see that before they can compute, they may need to find equivalent fractions or be careful to align units (which in turn means aligning the decimal point).

The course ends with Unit 7, Patterns and the Coordinate Plane, in which students explore two numerical patterns and their relationship to one another. The coordinate plane helps to visualize those patterns, as well as other mathematical contexts. This provides a nice culmination to the year, hinting at some concepts that will be further developed in the middle grades, such as bivariate data and ratios and proportions.

Students build upon their understanding of the place value system by extending its patterns to decimals, and continue to read, write, compare, and round numbers, including decimals, in various forms.

Multiplication and Division of Whole Numbers

Addition and Subtraction of Fractions/Decimals

Students extend their computational work to include fractions and decimals, adding and subtracting numbers in those forms in this unit before moving to multiplication and division in subsequent units.

Multiplication and Division of Fractions

Students deepen their understanding of fraction multiplication and begin to explore to fraction division (and fractions as division), as well as apply this new understanding to the context of line plots.

Multiplication and Division of Decimals

Students use their knowledge of multiplication and division with whole numbers and with fractions to multiply and divide with decimals, and apply this understanding to the context of measurement conversion.

Patterns and the Coordinate Plane

Students are introduced to the coordinate plane and use it to represent the location of objects in space, as well as to represent patterns and real-world situations.