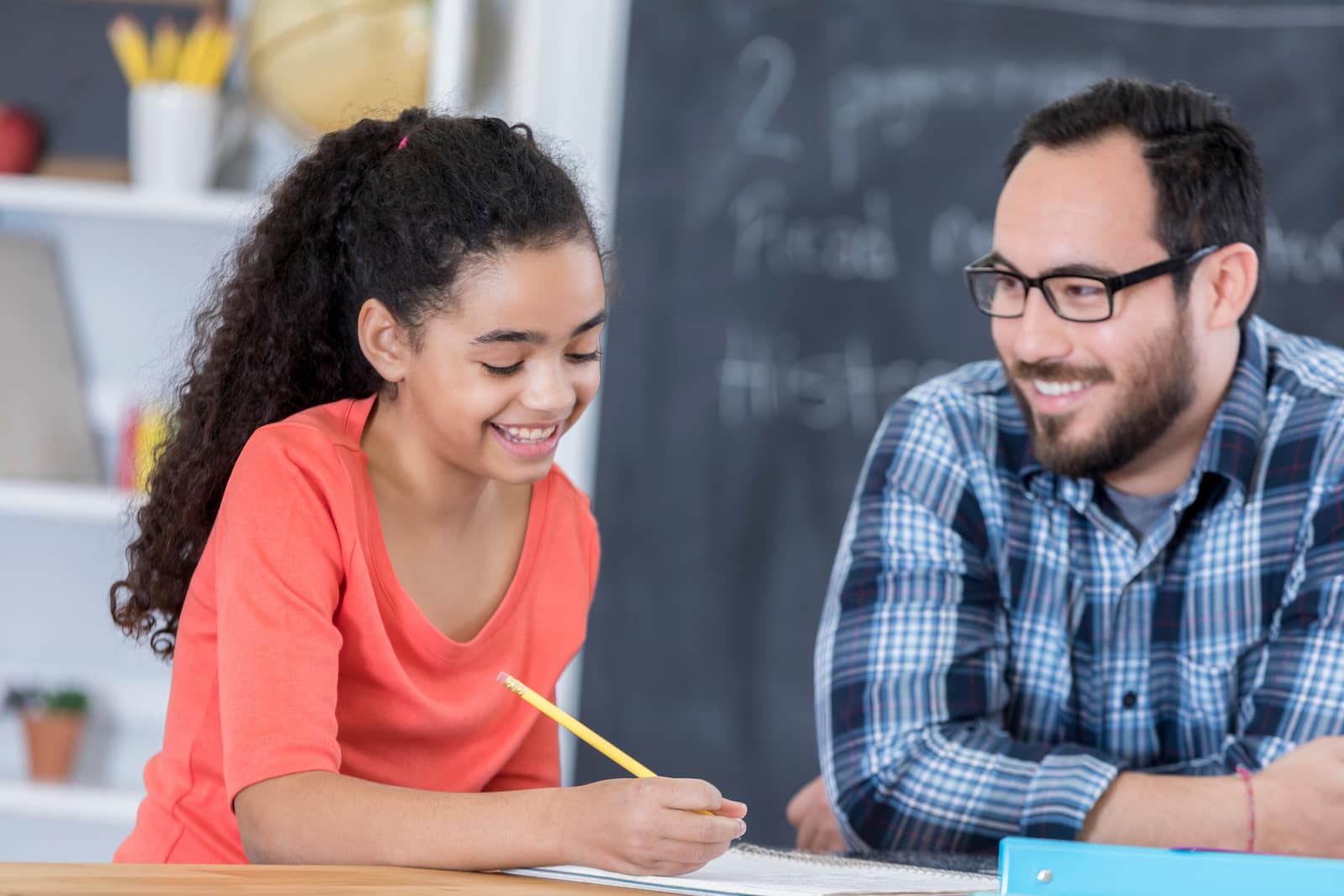 What is 7th grade math all about?

In seventh grade, students extend and apply many of the concepts they've learned in sixth grade in order to discover new types of relationships, new and efficient ways to solve problems, and new ways to analyze and look at data and associations. Students will investigate proportional relationships and use this understanding to solve real-world problems involving discounts, interest, taxes, and scale drawings. Building off of their sixth-grade understanding of integers, seventh-grade students will apply the properties of operations to all rational numbers in order to efficiently and thoughtfully work with the number system, including how it applies to expressions and equations. Lastly, students will learn to question what it means to be a representative sample of a population and how to effectively compare different populations.

In Unit 2, Operations with Rational Numbers, students learn that the properties of operations they use with whole numbers, fractions, and decimals apply to all rational numbers, including negative numbers. Developing a strong conceptual understanding and procedural ability to work with rational numbers is critical to students’ algebra progression in middle school. These standards are covered early in the year in order for students to continue to hone them and apply them throughout the year.

In Unit 3, Numerical and Algebraic Expressions, and Unit 4, Equations and Inequalities, students use their number sense skills learned in the previous unit to evaluate expressions, generate equivalent expressions, and efficiently solve equations and inequalities. Students become increasingly more adept at modeling situations, decontextualizing situations in order to represent them algebraically, and then recontextualizing to interpret their meaning.

Unit 5, Percent and Scaling, reengages students with the concept of proportionality from Unit 5, but this time they investigate and solve problems involving percent and scale drawings. This unit is placed later in the year, rather than immediately after Unit 1, in order for students to utilize and apply the skills they’ve learned in Units 2–4.

In Unit 6, Geometry, students further their study of measuring two-dimensional and three-dimensional figures by finding volume, surface area, and angle measures. They study triangles in depth and are introduced to constructions which they will revisit in high school geometry.

Lastly, students end the year with two units, Unit 7, Statistics, and Unit 8, Probability. In their Statistics unit, students find and use statistical measures to compare distributions and make inferences about populations. As students engage in probability concepts, they lean on their understandings of ratio and proportions learned earlier in the year.

Note that this course follows the 2017 Massachusetts Curriculum Frameworks, which include the Common Core Standards for Mathematics.

Students extend the operations of addition, subtraction, multiplication, and division to include positive and negative rational numbers, and build fluency with evaluating numerical expressions.

Students expand on and apply their understanding of percentages by studying percent increase and decrease, percent applications such as tax and simple interest, and scaled geometric drawings.

Students investigate how to use sampling to make inferences about larger populations of interest, engaging in hands-on activities to select random samples and to compare samples of different sizes.

Students have their first encounter with probability, as they develop their understanding of probability through calculating theoretical probabilities and designing and running their own simulations.